We went to Hawaii last week with a couple we know from college.  It was awesome.  One of the things we planned on doing was a helicopter ride.  It didn’t happen because of weather.

It had us worried because Ellyn gets motion sick – and we didn’t want to find out that helicopters were really bad when flying with friends (and strangers – which happens on these tours).  So we booked a short test flight in SLO a few weeks ago to make sure – the Nine Sisters Tour with Helipro.  They were totally cool and assured us if there was any problem for her they could just turn back immediately (since it was just us two).  Turns out they are totally fine for her!  I compared it to riding a swing.  Some folks say it’s like a bus. 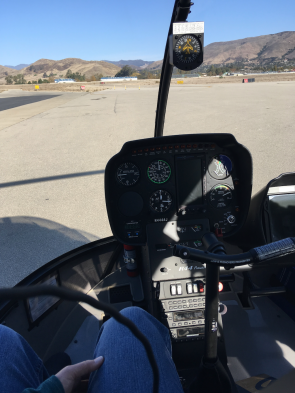 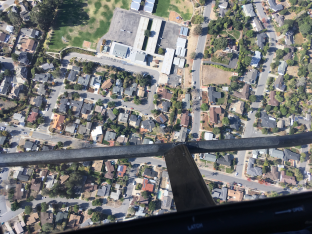 Our house is the one with solar just above the skid support.

The back of the rock 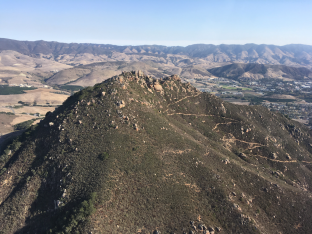 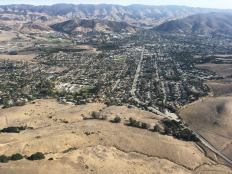 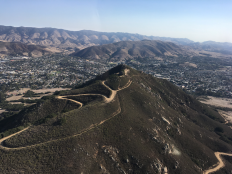 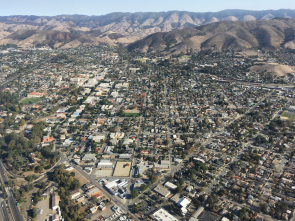